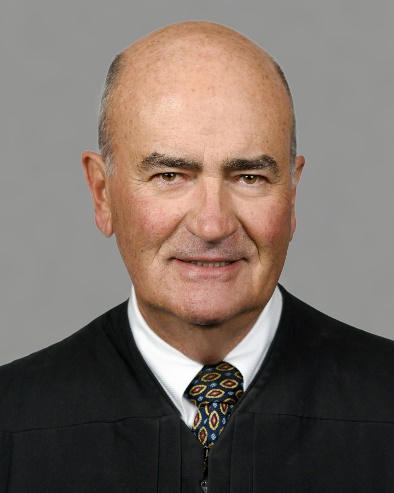 Prior to his appointment to the federal bench, Judge Cobb was a deputy district attorney in the Washoe County District Attorney’s Office.  He later joined the civil litigation law firm of Erickson, Thorpe and Swainston, Ltd. where he practiced law for 33 years and was the firm’s senior and managing partner. Judge Cobb attended the University of Nevada, Reno and Lewis & Clark Law School.

Judge Cobb is a former president of the Thompson Inn of Court and was honored as a Master Emeritus of the Inn.   Prior to his appointment to the Bench, he was previously elected to the Board of Regents of the Nevada System of Higher Education

The Court extends its gratitude to Judge Cobb for his years of service to the federal judiciary and to the community.

A full public notice for the magistrate judge position and an application form is available on the Court’s website (www.nvd.uscourts.gov).